An overview and news on the housing market and single-family construction for February 2015.


Housing Starts Fall 2%
Housing starts fell 2% in January to a seasonally adjusted annual rate of 1.065 million units after rising to 1.089 million units in December. Single-family starts fell 6.7% to a seasonally adjusted annual rate of 678,000 in January after rising to 728,000 units in December. Multifamily production rose 7.5% to 387,000 units after falling to 361,000 units in December.  Regional starts were mixed. Starts rose 6.5% in the South.  Starts dropped 3.5% in the Northeast, 22.2% in the Midwest and 3.4%
in the West. If total housing starts were to return to the pre-recession normal level of 1.5 million annual units, it would create an additional two million jobs, including one million in construction, according to analysis by CMD Data, formerly Reed Construction Data.

New Home Sales Drop 0.2%
Sales of new single-family homes dropped 0.2% in January to a seasonally adjusted annual rate of 481,000 units from an upwardly revised reading in December. NAHB said that the fact that most of the gains made in December were retained was impressive, especially considering the very harsh weather in certain parts of the country. The inventory of new homes for sale dropped to 218,000 in January after rising to 219,000 in December, a 5.4-month supply at the current sales pace.  Regional sales were mixed. Sales rose 19.2% in the Midwest and 2.2% in the South. Sales dropped 0.8% in the West and 51.6% in the Northeast, where winter storms have had a major impact for two consecutive months. The pace of sales remains well below historic demand of 800,000 units per year. NAHB
expects the housing sector to gain momentum this year as the labor market and broader economy continue to strengthen and pent-up demand is unleashed. Sales of new homes are tabulated when contracts are signed and are therefore considered a more timely barometer of the housing market than purchases of previously owned homes, which are calculated when a contract closes.

Builder Confidence Falls to 55
Builder confidence fell two points to 55 in February after falling to 57 in January. It was the eighth consecutive month the HMI remained above 50, the level at which more builders consider conditions good than bad. NAHB says the current level of confidence is indicative of a “modest, ongoing recovery.” The component gauging current sales conditions fell one point to 61 and the component measuring buyer traffic fell five points to 39. The gauge charting sales expectations for the next six months held steady at 60. The three-month moving averages for regional HMI scores were mixed. The Northeast fell one point to 46, the Midwest dropped two points to 54 and the South fell two points to 57. The West rose two points to 68.

Mortgage Rates Rise to 3.80%
Freddie Mac reported that the average interest rate on a 30- year FRM rose to 3.80% at the end of February from 3.66% at the end of January. A year ago at this time 30-year FRMs averaged 4.37%. Average fixed mortgage rates moved higher for the last three weeks of February amid solid housing data on new home sales and house price appreciation. Fixed-rate mortgage rates still remain near their late May, 2013 lows. Mortgage rates typically track the yield on the 10-year Treasury note.

Homeowners Fail to Budget for Maintenance and Repairs
Only 40% of 2,022 homeowners surveyed are budgeting for home maintenance expenses, and just 38% are accounting for home repairs in their budgets, according to a new survey conducted by HomeServe USA. About 35% of homeowners said they either did not have enough money to replace something major such as the heating system if it failed or were not sure they would have enough money. However, 59% said they are not at all or not very concerned about needing to make a major home repair in 2015. Homeowners are worried about energy and utility bills, with 55% saying they regularly track or monitor their home energy use. Overall, only 32% of the survey respondents said they successfully budget for all their expenses. About 38% keep a budget that they don’t stick to, and 30% don’t have a budget at all.

Construction Workers Are Happy
Construction and facility service workers are the happiest employees, according to TINYpulse's 2015 Best Industry Ranking report, gathered from its anonymous one-question feedback surveys from over 30,000 employees across more than 500 organizations and 12 distinct industries. In the construction industry, a variety of organizations offer coaching and career mentorship to students. Business analyst Lydia Dishman postulates that construction workers are happy because the sector is in recovery, and job shortages for some skilled workers are causing wages to rise and employers to look for other ways to retain employees. In addition, she says the industry has a long history of providing new workers with apprenticeships so they can learn the skills required to tackle more challenging work.

Click here to view the rest of the article >> 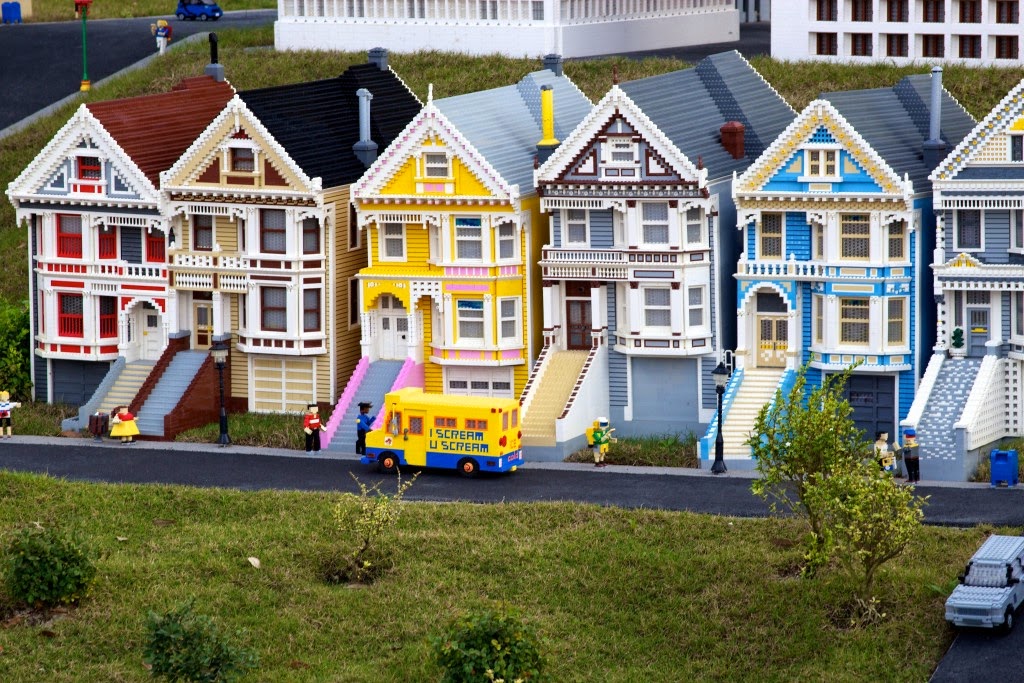